iStar, in its thoughtful approach to development, is helping to create a vision of something special, while being mindful of Asbury Park’s treasured past. Today, iStar owns 35 acres along the waterfront. Over the past eight years, the Company has invested more than $300 million in what is expected to be a multi-billion-dollar revitalization effort over the coming decade.

We share a common goal with the community – to honor Asbury Park’s extraordinary history and uniqueness while working for an even brighter future. Redevelopment is no easy task and it takes time – but it is working. Recently, the City’s credit rating received its highest upgrade to date, an A2 rating, from Moody’s Investor Services. In its report, the credit agency noted that the economic redevelopment of the waterfront is providing stability to the broader community. The resurgence of Asbury Park’s local economy has also resulted in an elimination of state transitional aid which was more than $10M in 2010. Signs of progress are everywhere, and the waterfront has been brought back to life.

Without question, the economic and cultural revival of Asbury Park is garnering the country’s attention. Travel + Leisure named Asbury Park one of the best places to travel in 2016, Budget Travel named it the “Coolest Small Town in America”, and USA Today named it one of the best small town cultural scenes. 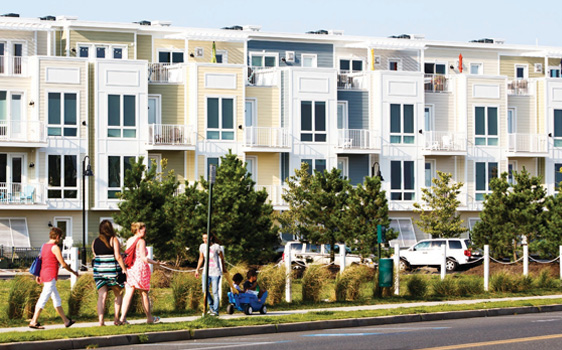 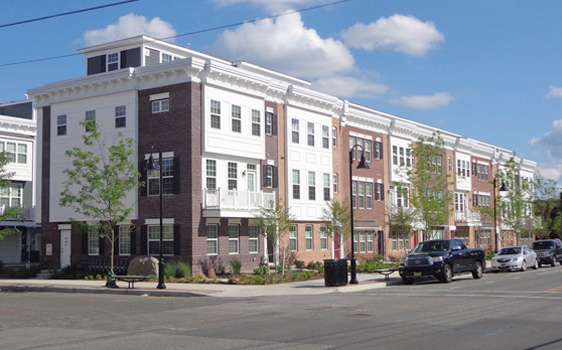 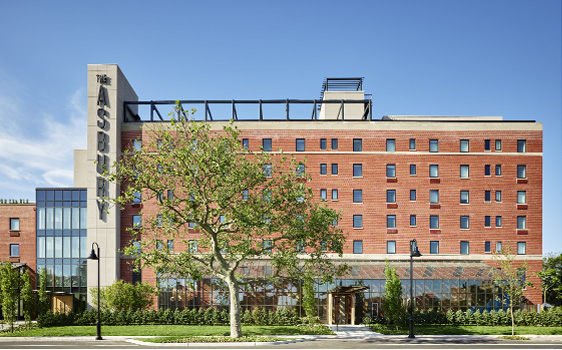 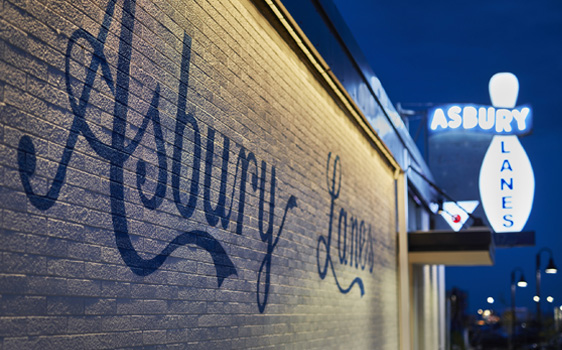 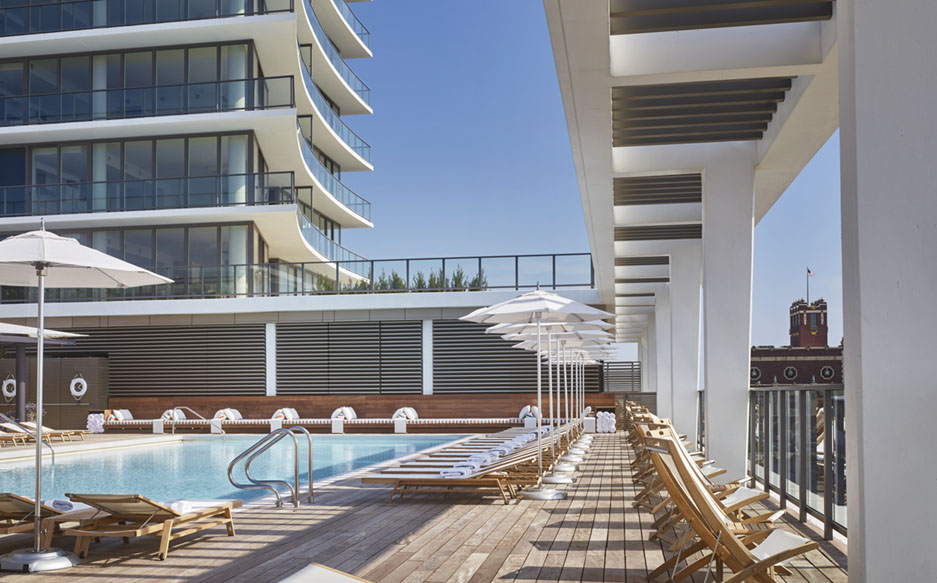 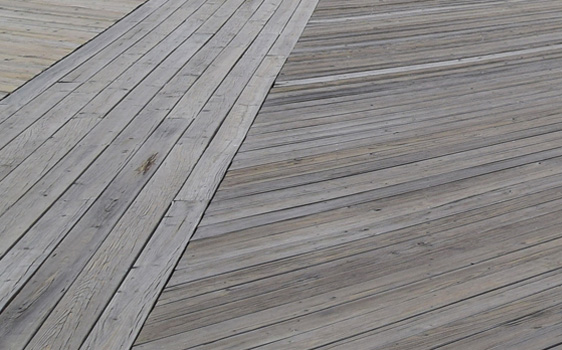 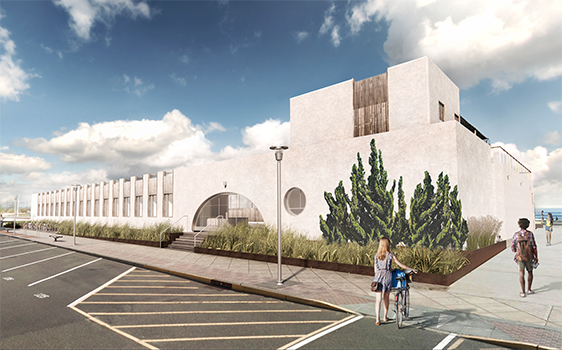